Genetics and Grandpa’s Blue Eyes: How DNA Works in Families 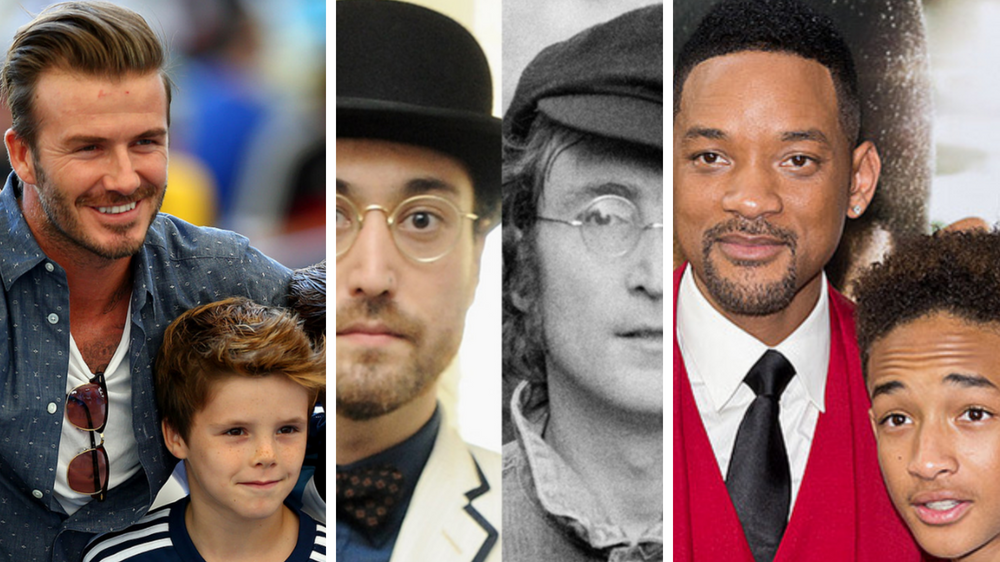 Genetics and Grandpa’s Blue Eyes: How DNA Works in Families

Did you ever wonder why little Sally has piercing blue eyes when the rest of her siblings (and her parents!) have brown peepers? Oh wait—grandpa has blue eyes, but he’s the only other known relative who does. It’s a fact that traits are passed from generation to generation, which is a cornerstone for the study of genetics. So Sally must have gotten her eye color from grandpa, but how does DNA work in families, exactly? It’s a topic that can be misunderstood, so let’s explore!

With very few exceptions, every single cell of every living creature contains DNA. That DNA dictates everything about us, from our eye color and skin resilience to the height of our forehead and length of our toes. 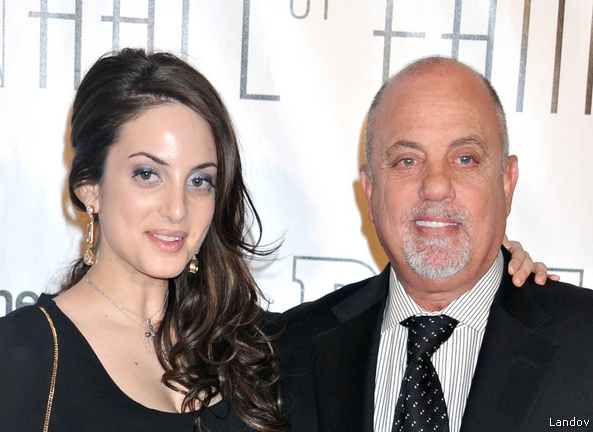 Genetics in Families: Passing on the Goodies (and the Not-So-Goodies)

How someone looks when they are born is determined by the genes of their parents, who were also products of their parents’ genes, branching back through hundreds of thousands of years of familial history. These inherited traits are either dominant or recessive, and the classification of these traits vary by race and geographical areas.

Only one of the two genes inherited from parents needs to be dominant in order for a dominant trait to show outwardly. These might include shortness, baldness, dimples, freckles, brown eyes, cleft chin, and more.

In order for these traits to show outwardly, a person needs to have inherited two recessive genes—one from each parent. Typical recessive traits are tallness, blonde hair, and blue eyes.

Yes, a child inherits half their genes from mom and the other half from dad, but their genome is actually a veritable soup of family genetics, influenced by all the generations that came before. So, depending on the combination of genes they received from their parents, it’s very possible that a child might not look like either parent. This explains why little Sally has her grandfather’s blue eyes instead of brown eyes like the rest of the family. It really is a genetic lottery of sorts. In some cases, of course, a child can look almost exactly like a parent (see all the celebrity photos in this post)…and even a grandparent, as is shown in the picture just below. 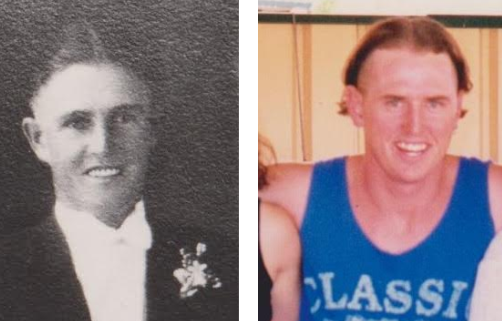 What about Genetics and Family Illnesses?

Unlike physical traits, how genes influence the chance for contracting a particular disease such as cancer, diabetes, heart disease, or mental illness, is much more difficult to quantify and predict. However, great strides are being made in this field of study; and although genetics have been shown to increase a probability of developing a disease, they do not directly cause the disease. So results from any kind of genetic testing show a predisposition only, and not a certainty. Other factors beyond DNA, such as lifestyle and environment, can also be determinants. 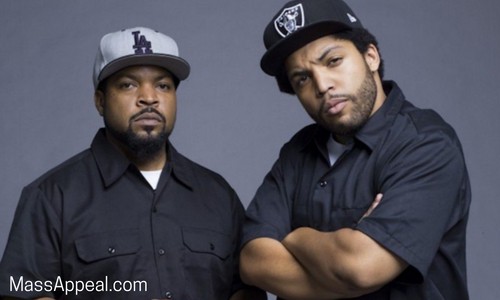 The Bottom Line about Genetics and Family

If you’ve ever done an ancestry test or enjoyed looking at old family photographs, you understand how DNA—passed on through generations—plays such an important role in establishing a family’s character and collective identity. And if you happen to have your grandpa’s blue eyes, like little Sally, consider yourself fortunate—because it’s an honor.

Do you have thoughts on this topic? Feel free to share your comments.