Genes for Beans: Is Coffee Love in your DNA? 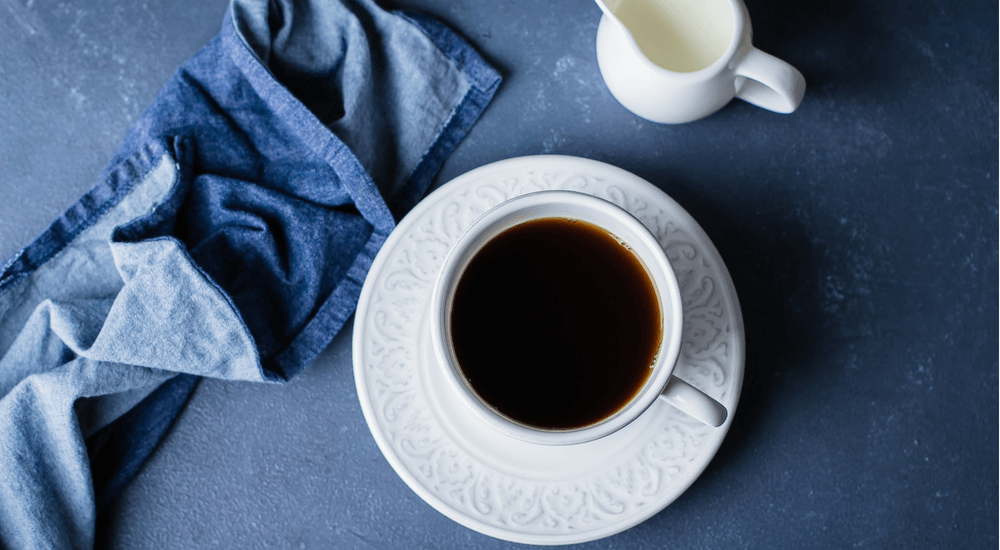 Genes for Beans: Is Love for Coffee in your DNA?

If you can’t face your daily grind without your daily grind, you may be one of the millions of people worldwide who look at coffee as one of the basic food groups. According to USA Today, about 83 percent of adults drink coffee in the U.S. Brew those numbers and you come up with three cups per person a day, or 587 million cups a year nationwide. Why are so many of us jiving for java?

If you can’t live without latte, you could have the genes for beans.

The Coffee and DNA Study (Hold the Filter)

In a 2016 study published by Scientific Reports, researchers detailed their findings about the link between coffee consumption and genetics.

Scientists studied populations of people in Italian villages, examining markers in their DNA that they suspected could play a role in metabolizing coffee. They identified just such a gene: PDSS2.

The researchers determined that people with a greater expression of the PDSS2 gene generally drank less coffee than their study-group counterparts who had a lower expression of the gene. This is most likely because the gene helps metabolize coffee more slowly, and therefore those who express the gene would not need to drink as much as the others in order to enjoy the beverage’s positive effects, like feeling more awake and less tired.

In order to confirm these findings, the researchers did the same study with a different population in the Netherlands. The results were slightly different, but similar enough to make the scientists confident about their conclusions.

"The results of our study add to existing research suggesting that our drive to drink coffee may be embedded in our genes," first author Nicola Piratsu, a genetics researcher at the University of Edinburgh in Scotland, said in a statement.

In a nutshell, if you are driven to drink many cups of coffee a day, it may be because you don’t express PDSS2 like your friend who is perfectly content with just a single cappuccino.

What is Gene Expression? “Each cell expresses, or turns on, only a fraction of its genes. The rest of the genes are repressed, or turned off. The process of turning genes on and off is known as gene regulation.” - Genetics Home Reference

DNA likely doesn’t hold all the answers for why one person may like to drink more coffee than someone else, but this study certainly might explain at least some of our jazz for java. The high “deliciousness factor” of this popular beverage probably has a lot to do with it too.