Identifying your Dog’s Breed: You May be Barking Up the Wrong Tree 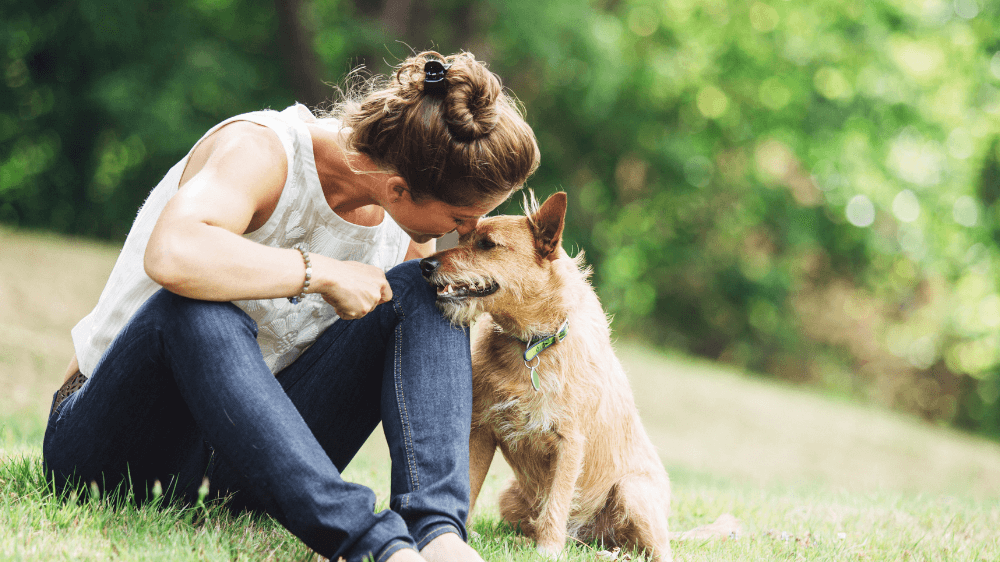 Identifying your Dog’s Breed: You May be Barking Up the Wrong Tree

You fell in love with each other at the dog shelter, and since then both of your lives have never been the same! Does this sound like you and your four-pawed pal? According to the ASPCA, about 1.6 million dogs are adopted from shelters every year. A new study says that—of those 1.6 million adopted dogs—the shelter staff correctly pinpoints breed only 67% of the time. So when it comes to identifying your dog’s breed, you may be barking up the wrong tree. Here’s what this study could mean to you and your beloved pet.

QUICK FACT: 23% of all dogs are adopted from shelters. - ASPCA

The Study’s Findings, by the Numbers

Genetic analysis identified 125 distinct breeds. 91 of those breeds were observed at both shelters and only

There were three (3) principal breeds whose DNA was present in varying amounts in 42.5% of the dogs tested: American Staffordshire Terrier, Chihuahua, and Poodle.

Why is Identifying a Dog’s Breed So Difficult?

According to the National Canine Research Council, which has done a separate study about breed misidentification, when more than one person tries to determine breeds based on visual means only, they hardly ever agree. Even a puppy whose parents are purebreds can look completely different than either of them—not unlike human babies, really. So at shelters, it becomes a “best-guess” scenario, with various degrees of success. The study’s findings show that only a mixed-breed dog identification DNA test can provide absolutely correct and unbiased results when it comes to breed identification.

Why is Identifying a Dog’s Breed So Important?

Now we come to the “So what?” If you’ve been told that your dog is a Yorkshire Terrier mixed with Labrador, does it really matter if she’s a Norwich Terrier mixed with Golden Retriever and Greyhound instead? Actually, yes! There are three main benefits for both you and your dog:

Take all declarations from shelter employees relating to identifying your mixed-breed dog’s heritage with a grain of proverbial salt. This new study shows that although they mean well 100%, their chance of being correct is actually a much smaller percentage. The only sure method for identifying a dog’s breed is a DNA test.

Do you have something to say about this article? Leave a comment!