Is Living a Longer Life in your DNA? 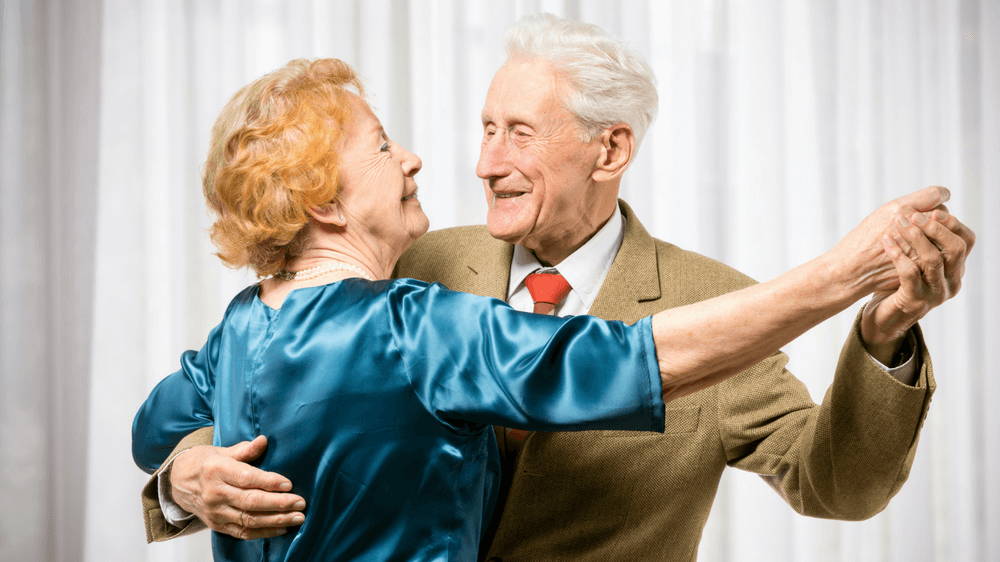 Is Living a Longer Life in your DNA?

Martin’s parents were in their 50s when they both died: one from heart disease, and the other from an undiagnosed ailment. So once he reached 50 himself, poor Martin always felt like he was living on borrowed time. Yet, despite struggles with type 2 diabetes and chronic high blood pressure, he lived to be 88 years old and enjoyed an excellent quality of life till the end. So is living a longer life in your DNA? Is longevity related more to lifestyle? Let’s explore what experts have found.

What the Latest DNA Research Says

In a study published in "Nature Communications" in late 2017, a team of geneticists from the University of Edinburgh determined there are specific mutations in human DNA that can significantly alter lifespan, both for good and for bad. Some examples of their findings and conclusions—based on DNA study only and not including lifestyle choices—are as follows:

Another 2017 study led by Harold Bae, an assistant professor in the College of Public Health and Human Sciences at Oregon State University, sought to clarify the role of the FOXO3 gene, which was thought over the last 10 years to be a contributor to exceptional longevity. But when Bae’s group studies centenarians, they could not substantiate those claims. According to Bae, “There's still more to learn about this gene," he said. “We know for sure it influences aging, but what we show is that it may not be a key player in achieving truly exceptional age."

The Argument for Lifestyle Contributing to a Longer Life

Numerous 21st-century studies have concluded that living a healthy lifestyle with moderate habits contribute to a longer life. Despite those studies, one notable 2011 study claimed that there are some people with extraordinary amounts of “longevity DNA” who don’t need to eat healthy or exercise at all. However, that same study acknowledges that, for most of us who aren’t blessed with superhero DNA, “lifestyle factors play a bigger role in human longevity than genetic factors, and those who lack longevity genes can add up to eight years by living [healthy].”

The answer to living a longer life is most likely a happy combination of good DNA and a healthy lifestyle.

Per many recent studies, excellent nutrition, such as that obtained through eating a Mediterranean diet, can help reduce instances of cardiovascular and neurodegenerative diseases, diabetes, cancers, and more—and can ultimately lead to a longer lifespan. 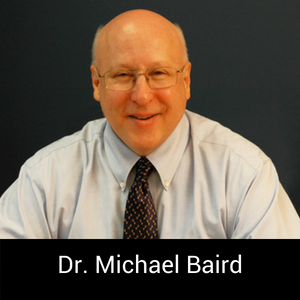 According to Dr. Michael Baird, Chief Science Officer and Laboratory Director for DDC®, the parent company of HomeDNA™, “Longevity is influenced by genetics, the environment, and lifestyle. The exact amount attributed to genetics is unknown but is estimated at about 25%. The remaining 75% or so is accounted for by where and how we live, what we eat, and a variety of other factors. More recently the finding that our epigenome also plays a factor in longevity has made the study of longevity a challenging area.”

None of us has a crystal ball, unfortunately. Did Martin outlive his parents by more than 40 years due to strong genes? A healthier lifestyle than his parents’? A better environment? It’s hard to say exactly, isn’t it? Regardless of whether or not you have “longevity genes,” arm yourself with as much knowledge as possible about what makes you tick from the cellular level, and then treat your body and mind as healthfully as possible—it’s just common sense.

Feel free to leave a comment and tell us what you think! !