Why Can Siblings Have Different Ancestry Results? 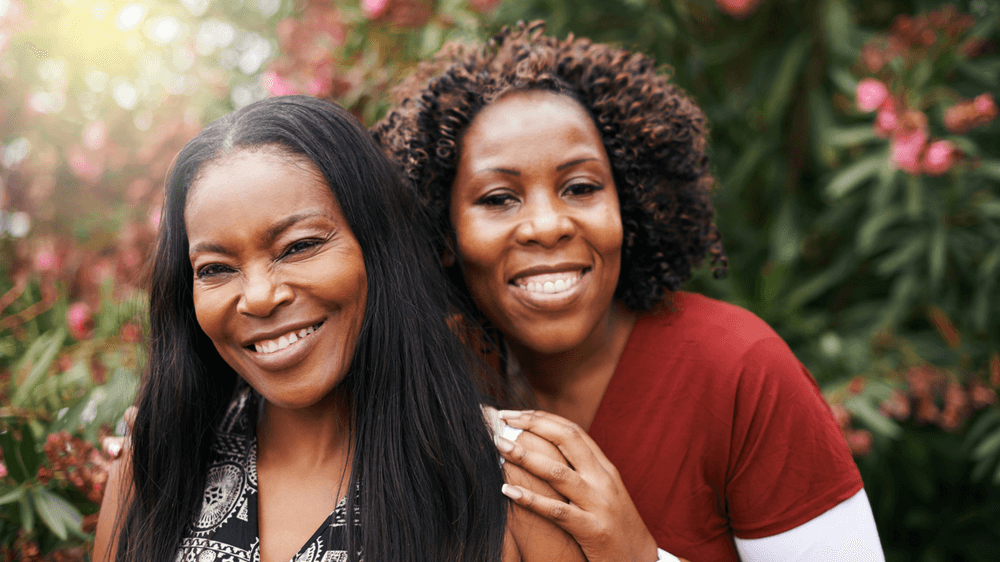 Why Can Siblings Have Different Ancestry Results?

Joey and Tanya are sisters with the same parents and both recently took a DNA test for ancestry. As siblings, they could expect to see the same results, right? After all, they each inherited 50 percent of their DNA from mom and 50 percent of their DNA from dad. What they discovered was surprising: Although their results had some similarities, there were some very marked differences. Why can siblings have different ancestry results? The answer lies in a “DNA lottery” called genetic recombination. Here are some answers.

If the sisters know their mother has a longstanding British lineage and their father’s family has African roots, it’s natural to assume that both of their reports would reflect half British and half African, but that’s not necessarily true.

When the body creates sperm or eggs, chromosomes divide and exchange genetic information with each other during the process. Once those sperm and eggs are mature, they’ll have their own unique combination of genes, which—in a nutshell—is why two siblings don’t look exactly alike. They still share 50 percent of the same DNA, but each has her own unique combination that came from their parents.

When that DNA for each sister goes through recombination, it brings over different large sections of DNA, many of which are the genes analyzed during an ancestry test. If grandparents and parents are of mixed ancestry, the test identifies the most dominant origins, which may differ between siblings since they inherited different genetic material from each parent. This is why Joey may show 20 percent Northern African while Tanya shows 40 percent.

The more ancestors are of mixed origin, the greater the effects of genetic recombination.

When a person enters a drawing for a prize, the more times they enter, the greater their odds of winning, right? The same goes for an ancestry test. The more genes specific to a geographical area or gene pool are inherited during recombination, the more likely they are to show up on an ancestry test. Basically, it really is a DNA lottery, and the more AIMs (Ancestral Informational Markers) siblings have in common, the more their test results are likely to be similar.

The Bottom Line about Siblings and Ancestry Testing

So which sibling’s results are the most “correct?” They all both correct because each tells a story of different ancestral traits from Joey’s and Tanya’s family. Combining sibling results together would yield their complete family story. The only siblings with the same results would be identical twins because they have identical DNA.