You May Have Problems with Gluten If… 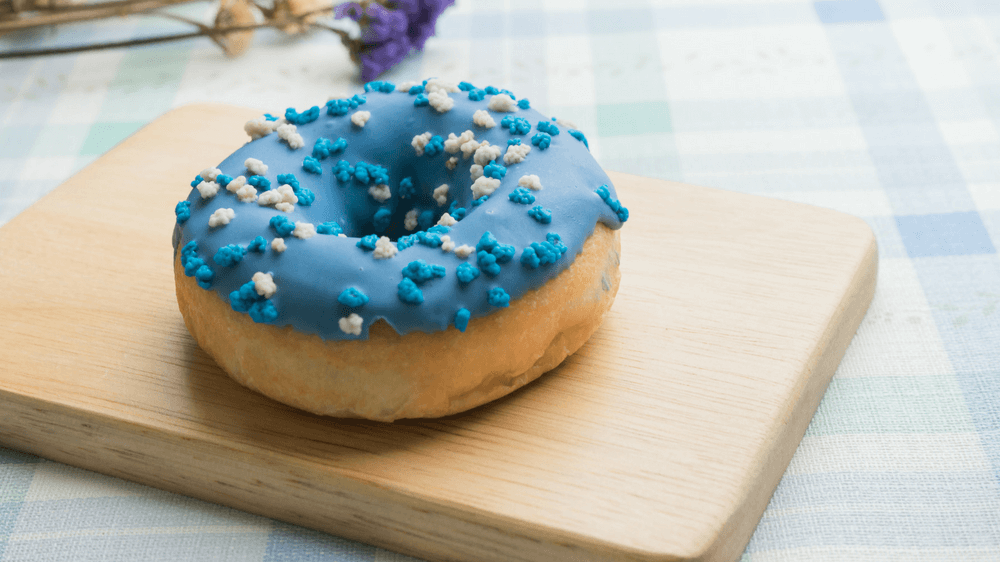 You May Have Problems with Gluten If…

Have you noticed the huge increase in gluten-free products at your local grocery store? In fact, there are whole departments dedicated to them in some places. Products that used to only be found at natural-food and specialty stores are now mainstream. The only logical reason for this is because there must be a high demand! So what is gluten sensitivity and how do you know if you may be at risk? Here are some things to look for if you suspect you may have problems with gluten.

Gluten is a protein that acts as a kind of “glue” in foods that contain them, helping them hold their shape. Gluten is found in any product containing wheat, barley, and rye.

Why Are Some People Sensitive to Gluten?

Humans do not have the enzymes necessary to break down gluten completely, and so tiny particles of gluten can be left in the digestive tract, which may cause sensitivities for certain individuals. For the 1% or so of the population that suffers from celiac disease, severe damage to the small intestine can result from ingesting gluten. The percentage of the population that does not have diagnosed celiac disease but may still have sensitivity to gluten in varying degrees is much higher, and the exact numbers are still in dispute: 6% to 50%, according to various studies. Whatever the numbers, the problem is a real one for many people, as evidenced by the skyrocketing sales of gluten-free products. Do you suspect you may be one of those people too?

Examples of Foods with Gluten—Some are Surprising!

One of the hardest parts of dealing with suspected food-related sensitivities is trying to narrow down what may be causing symptoms. This is where an easy home test like the HomeDNA Food & Pet Sensitivity cellular analysis can help. If you are genetically predisposed to gluten sensitivity, your DNA will show it. The test is a convenient, private, and affordable jumping-off point to discovering the foods that may be causing you discomfort.

Where to buy HomeDNA Food & Pet

Pick up a kit at select CVS locations, ShopKo, any Walgreens location, or at your local independent pharmacy. You can also order online at HomeDNA.com.